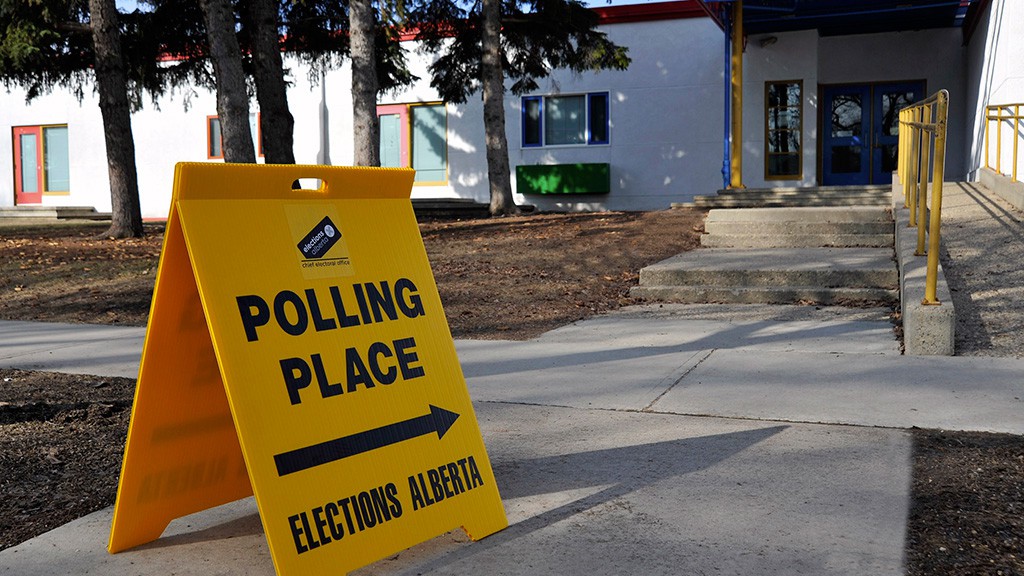 EDMONTON – Alberta’s Chief Electoral Officer, Glen Resler, has today released the Unofficial Advance Poll Voter Turnout numbers for the Advance Polls held on April 29th, 30th, May 1st, and May 2nd, 2015. “We have an unofficial total of 235,410 electors who voted across Alberta at the Advance Polls which represents an increase of 31% in Advance Poll voters compared to the 2012 Provincial General Election.”